Humanity’s need for pipes is a result of its desire to utilize what the nature offers. Human beings first took advantage of certain hollow plants such as bamboos and reeds, which offered natural conveyors, using pipes to move first water and then other fluids and gas from one point to another.

Growth of settlements and population also brought along the need to move and distribute water farther away from its source. Dikes, canals, aqueducts were built. And the early pipelines came about when these were covered. 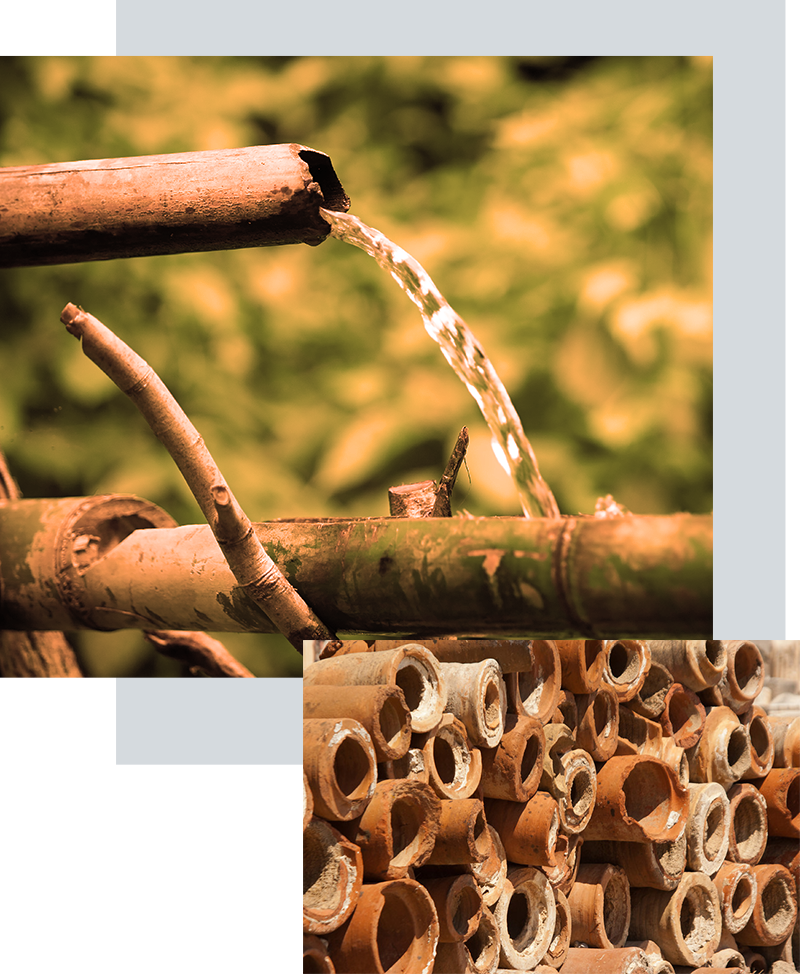 The advantages afforded by a closed cross-section in the discharge of water accelerated the spread of pipes as natural materials used to produce pipes such as wood and fired clay were replaced by easy-to-work metals such as bronze, copper and lead.

As the wars and conquests shaped the economy, the foundations of iron pipe manufacturing industry were laid down in the 14th century. Cannons and guns were manufactured from pipes. This was followed by the use of cast iron pipes to transfer water. This development allowed for the creation of a gas network in cities and played a role in shaping modern urban life. Development of steel production techniques paved the way to the use of steel in pipe production. 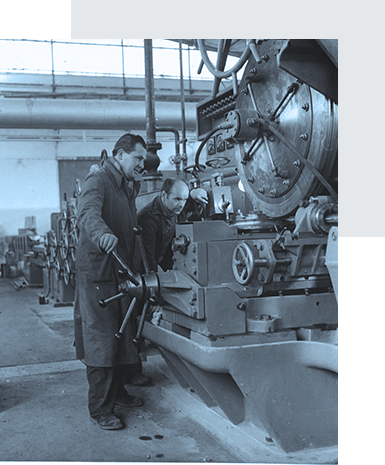 In 1880, a new technique developed by Mannesmann brothers in Germany allowed for the production of seamless pipes. Oil explorers used these pipes to access deeper oil reserves and meet the increasing demand. The ability to move oil farther away through pipelines further increased the need for steel pipes. Mid 1930s saw the production of plastic-based, pressure resistant pipelines. Over time, a different raw material started to be used for each application. Pipe diameters exceeded a meter while the length of pipelines increased to thousands of kilometers.

Technology allowed bigger and more comprehensive products as well as tubes so tiny that their dimensions would be impossible to perceive. Pipes not only became an integral part of modern construction technology but also came into widespread use in vessels, airplanes, trains and motor vehicles. Developments in the automotive industry opened new areas for use for pipes, which entered every field of modern life and became a fundamental material for industry. 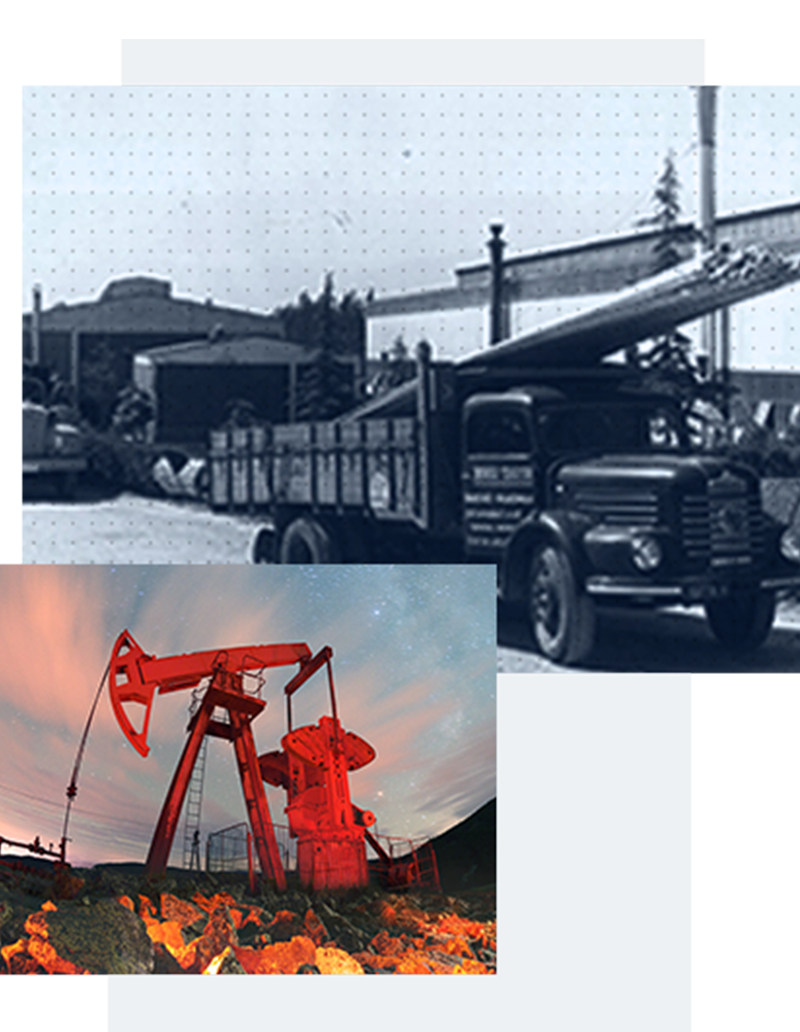 Starting from the 1950s, Türkiye also witnessed developments in its pipe industry. Its rise to a leading position particularly in steel pipes, ability to meet the requirements of international competition with its production technology and standards and to produce its technology evolved in parallel with Borusan Mannesman’s success story. That’s why Borusan Mannesmann’s 60-year-long journey also reflects the development of pipe production, and accordingly, of the industry.

Today, Borusan Mannesmann aims to achieve continuous development by blending the role, power and responsibility of Borusan and Mannesmann in the development of pipes. 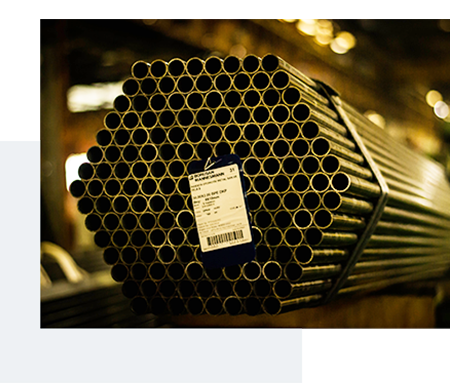